—- so I had the idea about blogging about my dreams. I’m not sure if it’s a good idea or not so I would much appreciate the feedback! I hope you enjoy my stories about the dreams I have at night. Most of them are crazy and random lol.—–

We decided to go to the beach for a family vacation. It was a small beach maybe the size of two football field length wise with ocean wiping our face about 50 yards in front of us. I was with my parents and my sister. We decided to go to the beach for the day. We noticed there was something different about this beach. People weren’t really going to close to the water. There were signs before entering saying “beware the sea monster” in bright orange and black lettering. We thought nothing much of it because sometimes people put signs or make signs that are just silly. As we were setting up, there was a little boy going to get his beach ball which landed in the water and of course his parents weren’t watching him. Next moment, the ocean because so draw back. The water was going away but building up. That’s when the dragon like sea monster at grabbed the child by his ankle. The monster was purple and gold. He was as big as a school bus but as wide as a whale shark. Unfortunately for that child he didn’t live much longer. We all were in complete shock with what just happened. We continued about our day in the beach my sister and I went near the water but not close enough we can still feel the water reach our toes but that’s as far as we were able to go. We decide to look for shells. My sister trips into the water. My dad dropped everything he was doing to save my sister. That’s when the monster was beginning to come. The water was pulling back like it did before. For some reason I had a sword out of no where. I decided I didn’t want this monster to kill anyone anymore. So I ran up a ledge with this sword that came out of no where, jumped off the ledge and sliced the monster head off just in time to save my family. That’s when I woke up and I usually have this dream reoccur a lot. 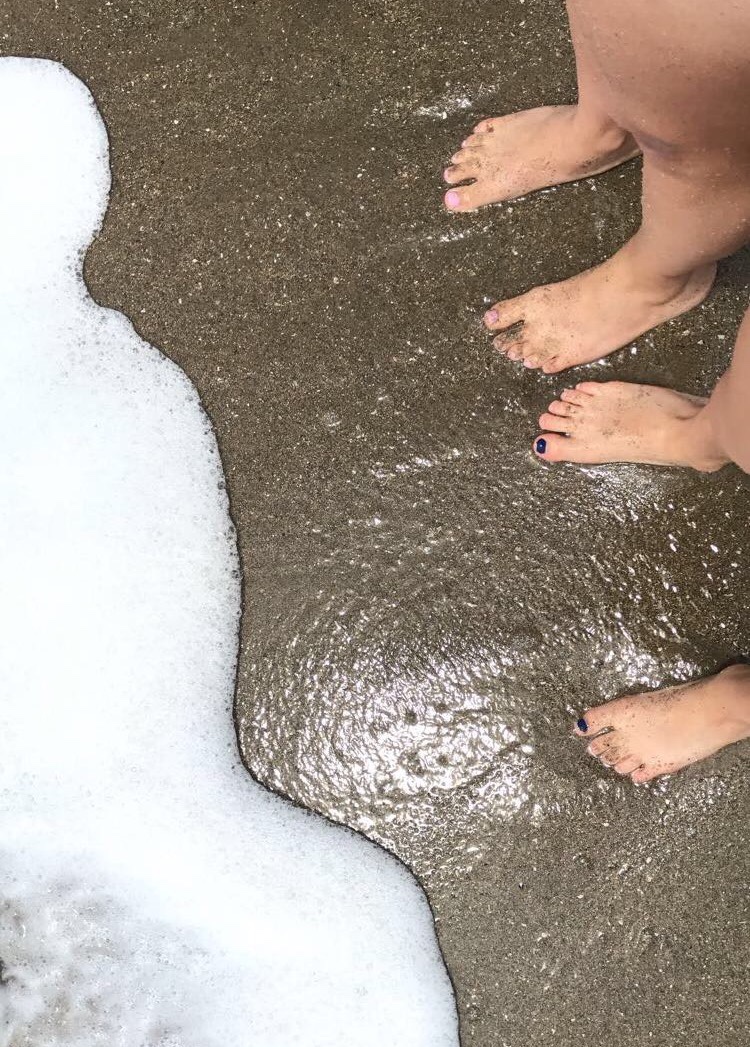 My name is Samantha! I go by either Sam or Sammy. I am a psychology major at Cal. State University, Bakersfield. I am 21 years old. I love sports, traveling, food, writing, and spending time with friends and family. I have two dogs! My goal of this blog is to give women and men a voice. I want them to know they're not alone and I will be here for them, through anything that life throws at them! I want to also encourage people to become better versions of themselves, in order to be happy with who they are as a person. :) Follow my Instagram account @sam_basso1020 View all posts by Sammy

This site uses Akismet to reduce spam. Learn how your comment data is processed.